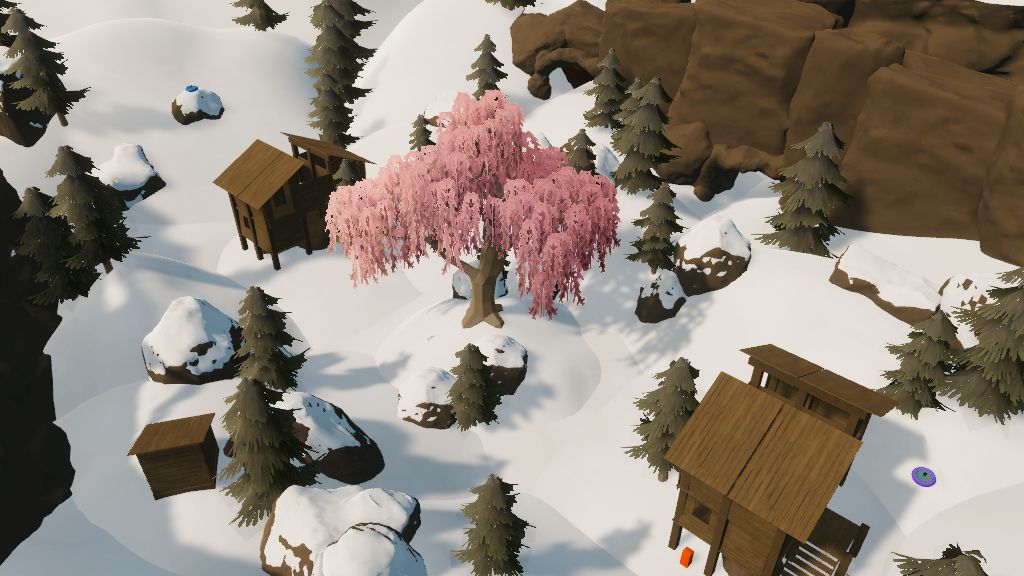 A version with no math, instead a regular cooldown respawn!
Like a regular snowball fight, but better. Because it has rockets.

Welcome to Snowball Industries! We build snow-weapons and pride ourselves in making the most most chilly and fun snowball fights come to life. We are urgently hiring testers who can launch into the icy arena and compete.

Exploration is a valued trait of Snowball Industries. Wander around the map and find new weapons to use. There are 4 weapons available for you:

Based on: Snowball Industries (staging)